Slent Road (DR1123) was a 10km rebuild with a 1.5km reseal as the existing gravel road was in poor condition. The seal was a 19mm Cape Seal, the road was horizontally and vertically re-aligned and all sub-base was cement stabilized. Sealing in Winter presented a challenge, but with good planning the seal was successfully completed in August 2017.

Some interesting facts of the Slent Road rebuild: 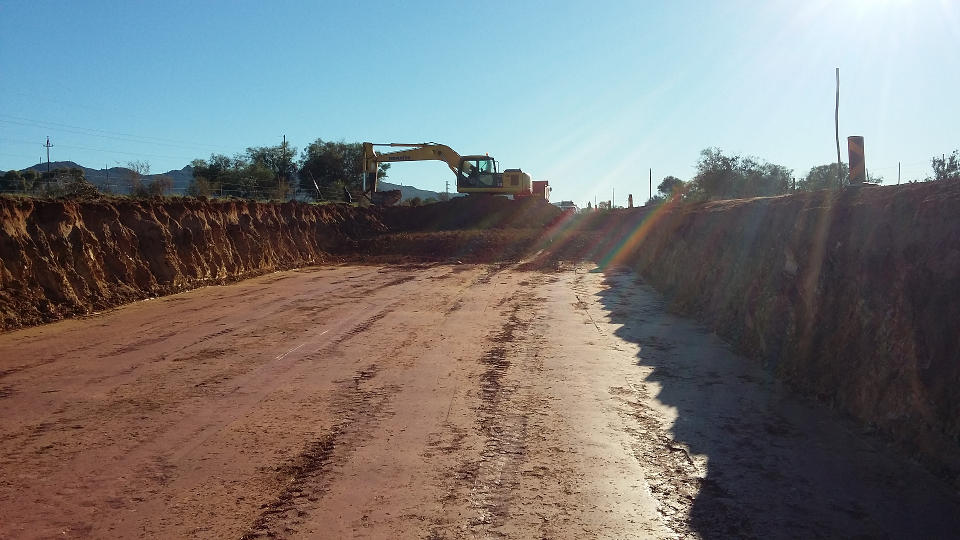 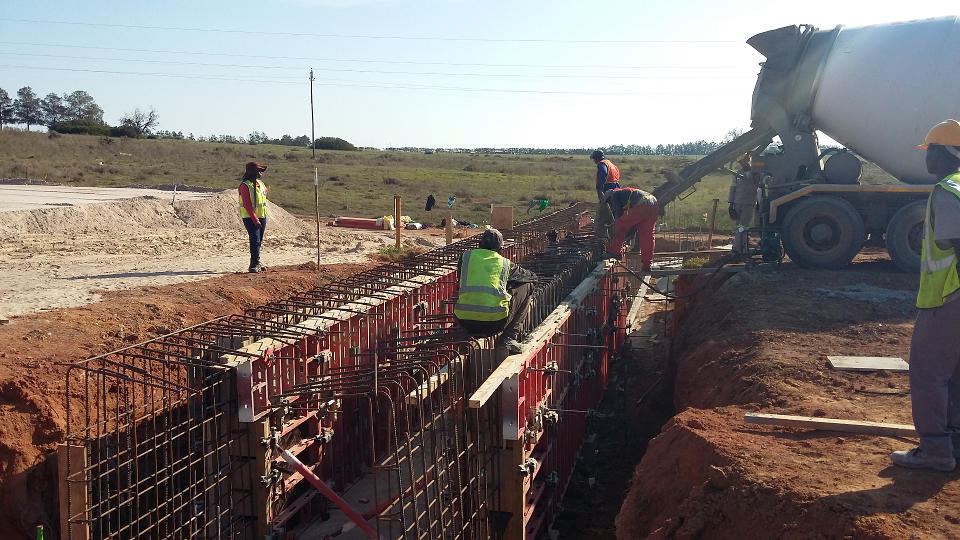 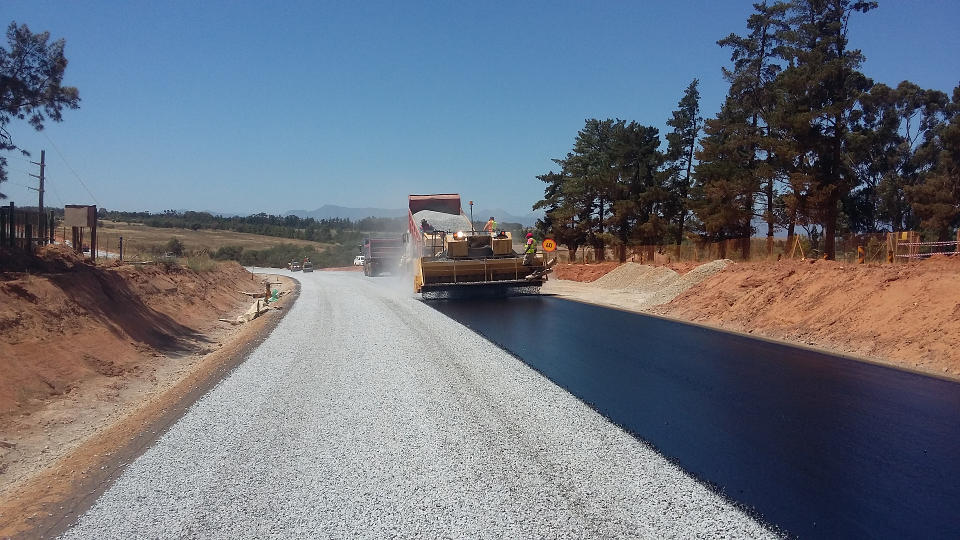 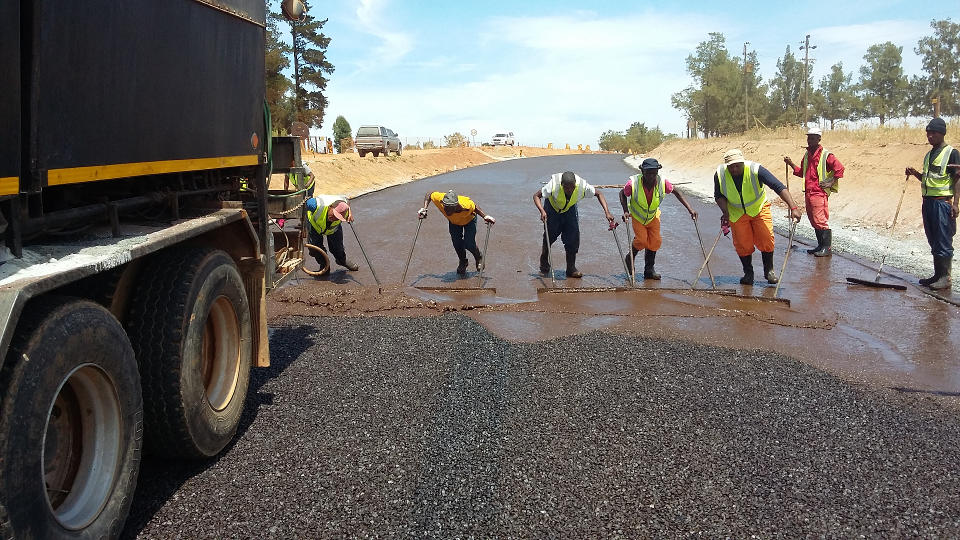 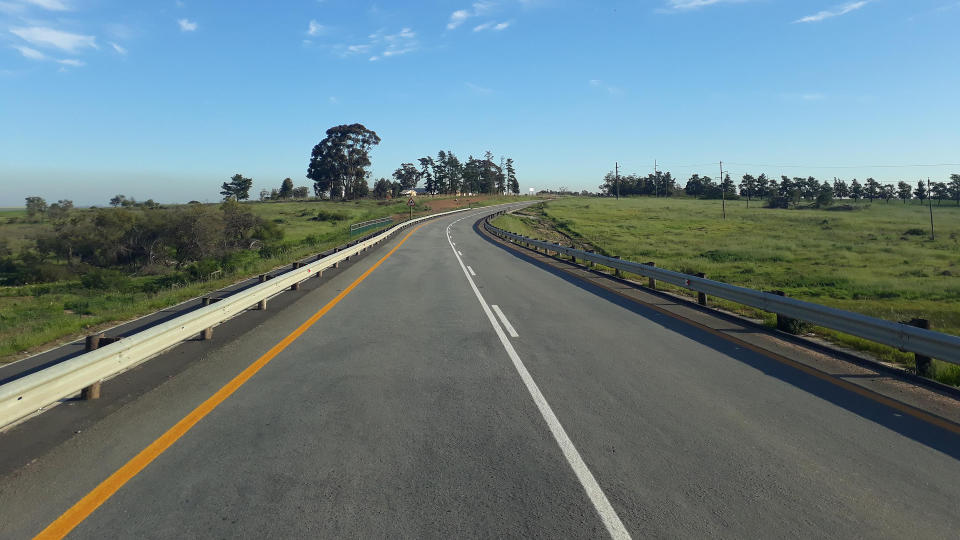